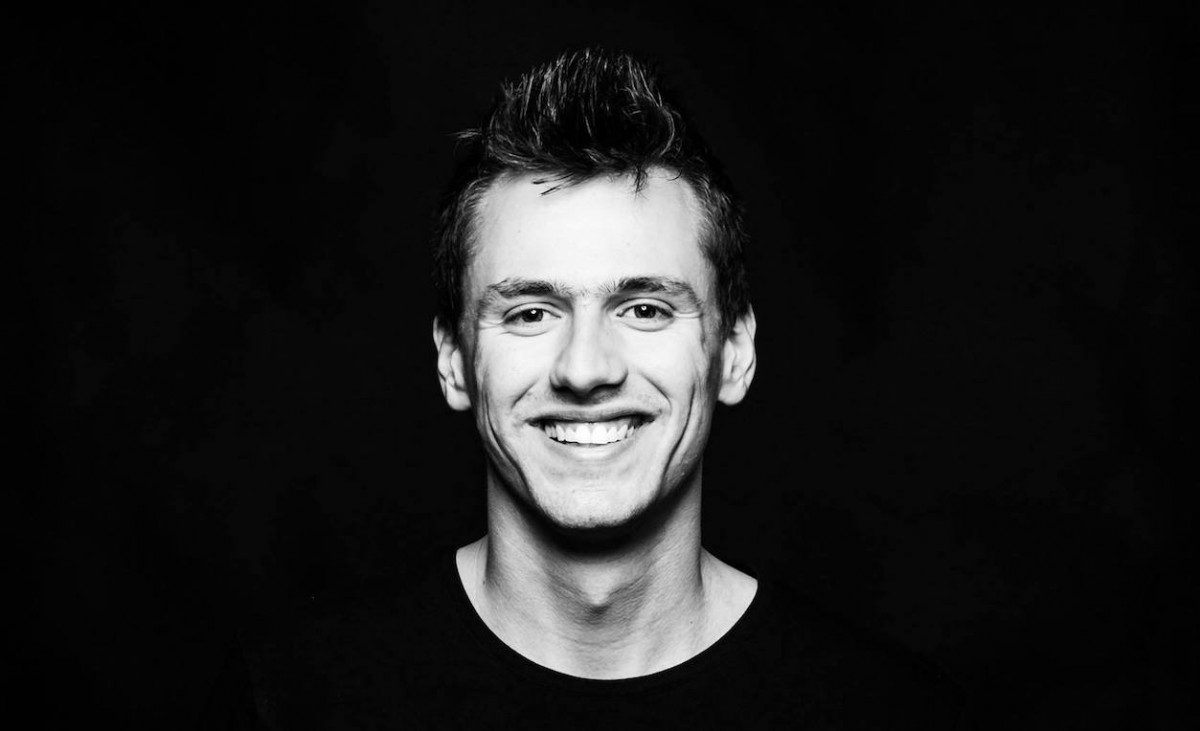 Tipped as being one of Rotterdam’s best kept secrets in Techno, DJ/Producer ‘Stranger’ moves in mysterious ways and has quickly proven to be one to watch. His first musical appearance in 2014 was quickly picked up by established names as Dave Clarke, Sven Väth and Marcel Dettmann, giving his career as well as his own Self Reflektion label a major kick-start. While remaining in the background pushing forward talented artists and working on various projects such as the highly anticipated Paling Trax label, his dj-career is on the rise. His name can be found on the line-ups of some of the biggest clubs and events in techno such as Awakenings, Tresor and many others.
© 2020 PollerWiesen Hoffmann & Peiki GmbH
‹ › ×