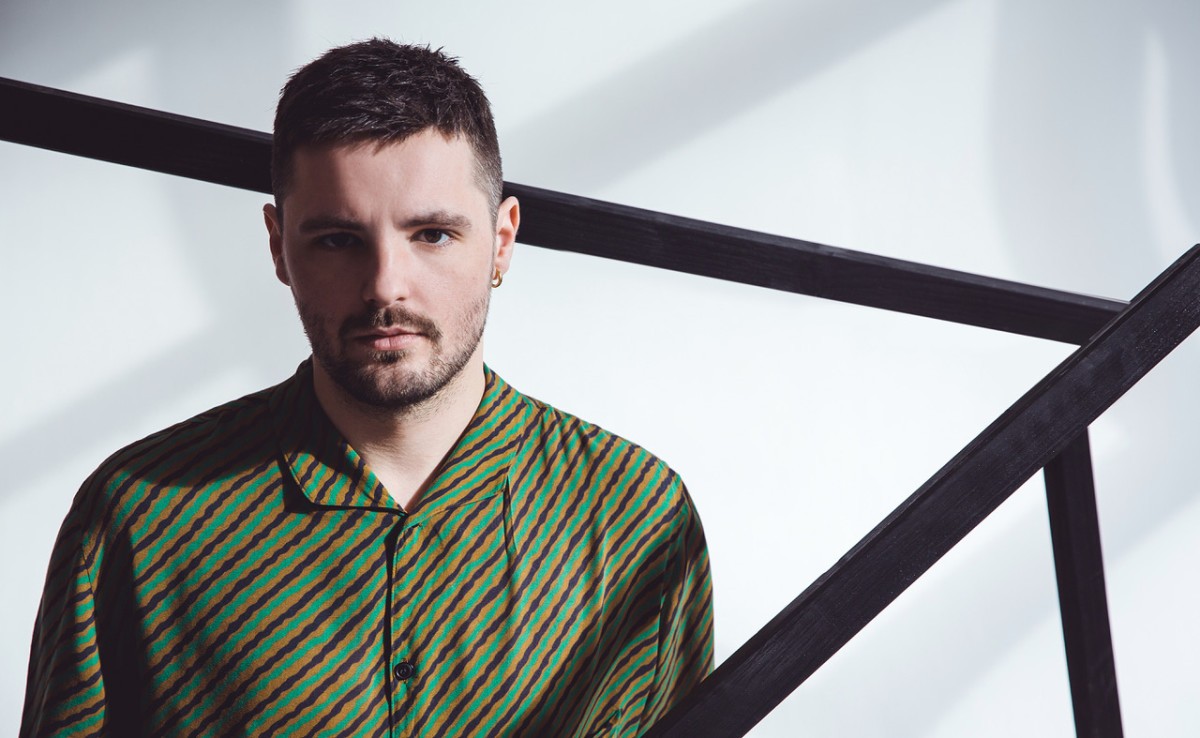 Seemingly rising from nowhere, South Yorkshire-born producer and DJ Jamie Roberts aka, Blawan, first came to prominence with his debut release Fram on the forward-thinking dubstep label Hessle Audio. Standing apart from the crowd with his clanking, stepping percussive beats, Blawaninked a deal with legendary techno label R&S Records, and released his first EP for the label in 2011. Bohla's mix of post-dubstep sounds and raw, techno-influenced beats saw the EP championed by DJs such as Surgeon and the Black Dog. What You Do with What You Have followed a few months later on R&S, and a remix of the Radiohead track "Bloom" -- for their TKOL RMX 1234567 album -- helped Blawan's popularity grow throughout 2011.

Sought after for his remix work and joining forces with fellow R&S producer Pariah -- for their hardware-only project Karenn -- 2012 saw Blawan's own output slow. A performance on the internet streaming, club-based show Boiler Room brought fresh acclaim, with one track in particular -- "Why They Hide Their Bodies Under My Garage" from 2012's His He She & She EP -- gaining huge popularity. In 2013, Blawan joined forces with early supporter Surgeon for a release on Blawan's own vinyl-only label Works the Long Nights under the guise Trade.
© 2020 PollerWiesen Hoffmann & Peiki GmbH
‹ › ×