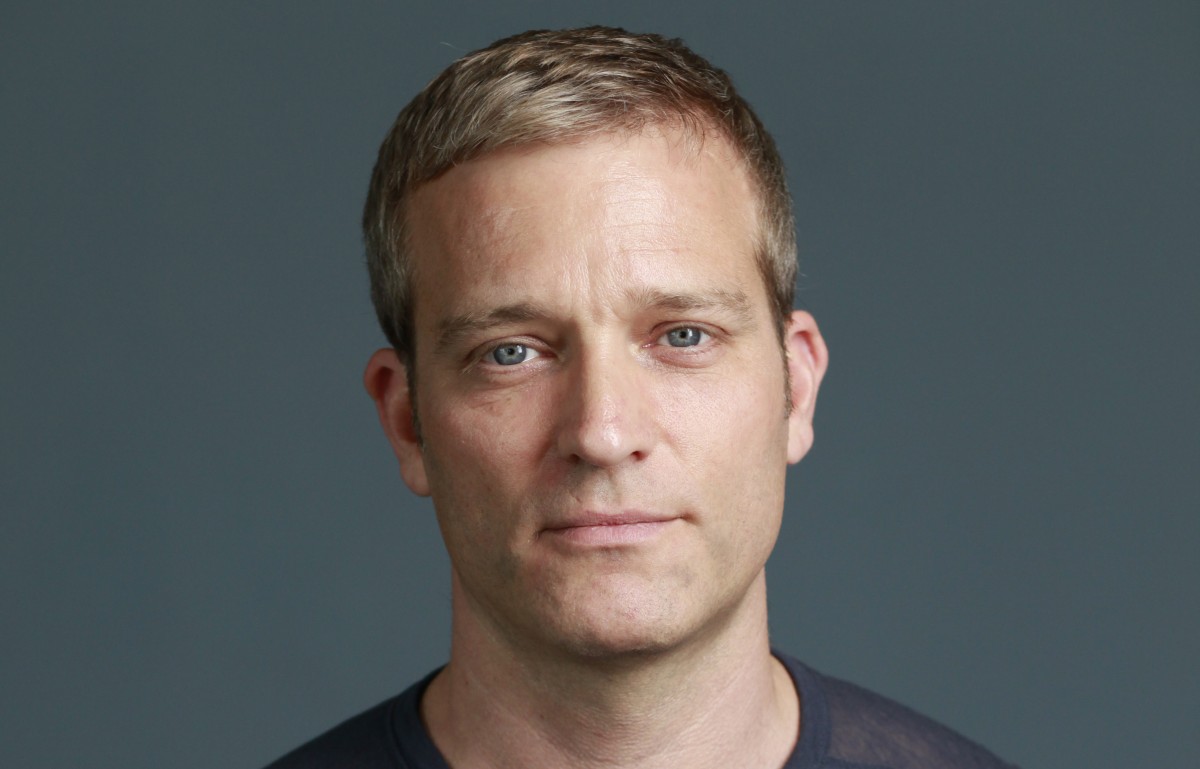 His long-standing relationship with the notorious techno institution has formed the backdrop to his success, providing an invaluable platform that has allowed him to become one of the most in-demand DJ-producers of the current generation.
Those who have witnessed him perform will note not only the diversity in his track selection, but also hisability to create a room rather than just play to it. Though intense and powerful, his DJ output reflects a certain kind of fervour, capturing an artistry and emotion that can often appear absent from the techno genre.
He also possesses a wonderful understanding of how to adapt his music to the circumstances, a competence that means he can be found at both large-scale festivals and small intimate club settings around the world.
Much of his early career was marked by marathon sets —a signature that played a considerable role in nurturing his skills and reputation— but even the more compressed sets he shares today evidence an intricate narrative and sense of flow that defines him as a DJ. It was these inherent abilities that led him to compile the Fabric 66 compilation in 2012, before winning the BBC’s Essential Mix of the Year award in 2015.
Over recent years his focus has been on touring —but his early works, most of which were released via Ostgut Ton, have become landmarks in the imprint’s history. 2009’s “Dawning,” the first of his collaborations with Marcel Dettmann, kickstarted the label itself and remains a stand-out track in its discography. Other releases of particular note include “Subzero,” taken from his Before One EP, and 2010’s Compression Session EP. For many, however, it is 2009’s One that best captures Klock’s talents as a producer. Still today, this seminal album forms a reference point for all techno long-players. His skills as a remixer have also seen him rework tracks by a wide variety of artists, including Kerri Chandler, Depeche Mode, Robert Hood and Kenny Larkin.
Additionally, Klock also runs Klockworks, a label he founded in 2006 as a home for his more raw and minimal productions. The focus, however, has shifted over recent years, with the label becoming a medium for him to present his morediverse personal tastes and support developing talents. Trevino, DVS1 and Etapp Kyle have all released on the imprint during the earlier stages of their careers. The growth of the label has been aided by a series of showcases at various international locations, including London’s Village Underground, New York, Barcelona, Detroit and Berlin, with more on the horizon.
© 2020 PollerWiesen Hoffmann & Peiki GmbH
‹ › ×