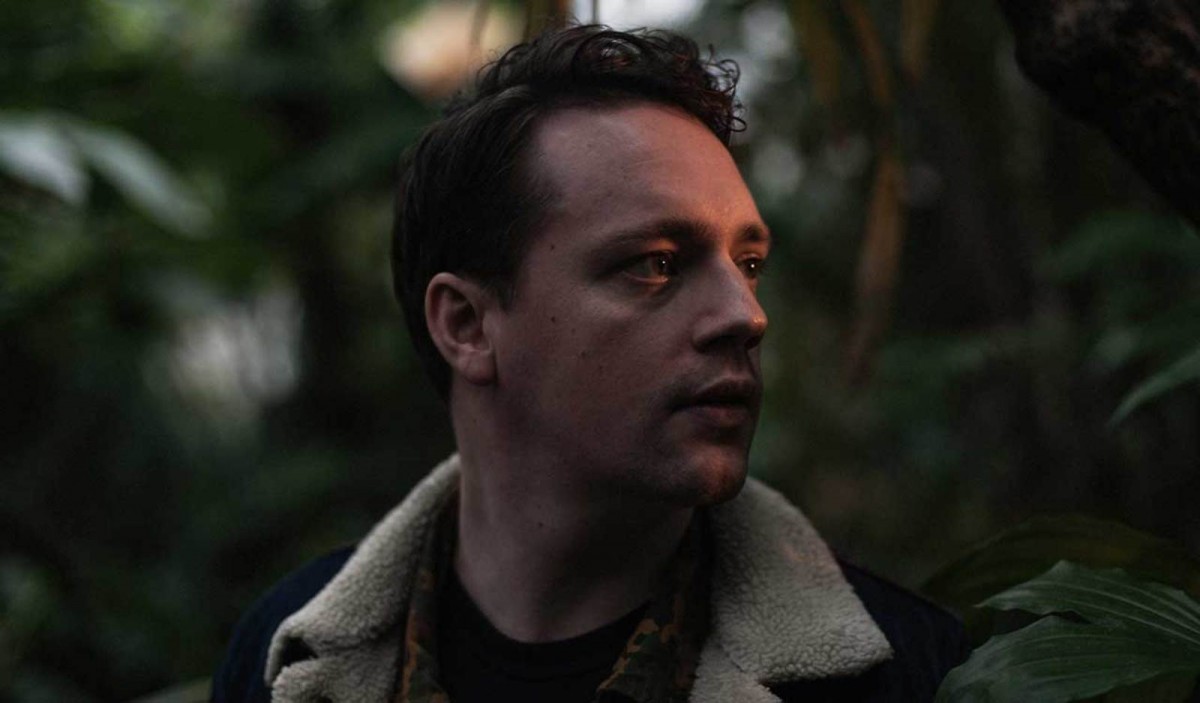 It now seems a long time since DJ/producer Marco Sterk AKA Young Marco was one of the Amsterdam underground’s best-kept secrets. Although he spent the best part of a decade honing his craft, Marco has been headline news since the turn of the decade and his upward trajectory shows no signs of stopping.
This year he’s spent more time in the air than he has on the ground, crisscrossing the globe to perform genre-defying DJ sets, working the dancefloor with both unexpected twists and “unclassics”. One night, you might hear tropical rhythms, Afro-percussion cuts and Middle Eastern disco obscurities; on another, techno, synth-funk or industrial strength jack-tracks.
This off-kilter obsession with the obscure and unusual has become a hallmark of his music productions, too. Once a key part of the Rush Hour family, in 2011 Marco made his debut on Lovefingers’ ESP Institute label. His first two EPs for the label set out his now-trademark style, while his 2014 debut album Biology was well received by critics and listeners.
Summer 2019 saw the release of Marco’s second album ‘Bahasa’, a contribution to ‘Island of the Gods’ ‘Island Explorer’ series that was produced following an extensive trip to his late Grandfather’s home country of Indonesia. The ambient set included extensive contributions from local musicians.
Given these strong credentials, it makes sense that Marco has become a highly in-demand remixer and re-editor. Over the years, he’s delivered inspired reworks for the likes of Prins Thomas, Joakim, Francis Bebey and Vangelis Katsoulis. In 2015, the best of these revisions were gathered together on the ‘Sorry for the late reply’ compilation.
Marco is no stranger to musical collaboration either, joining forces with Italian ambient pioneer Gigi Masin and UK musician Jonny Nash to form the ambient super group Gaussian Curve and deliver two timeless albums of head-in-the-clouds bliss for Amsterdam’s Music From Memory label. There’s no smaller matter of his occasional studio hook-ups with Jan Schulte (aka Wolf Muller) as Young Wolf. Over the years, both Gaussian Curve and Young Wolf have performed live, while summer 2018 saw Marco’s first solo live show on the main stage at Holland’s Dekmantel Festival.
With such a tightly packed studio and DJ schedule, the Dutchman still finds time to run Safe Trip, a record label he launched in 2015. Renowned for it’s colourful, synth-heavy and off-kilter sounds, the imprint was founded with two aims: to showcase work from like-minded producers on the Dutch electronic underground and to serve up crate-digging reissues and compilations of lesser-known music from Marco’s vast collection. So far, he has co-curated three volumes of the acclaimed Italian ‘dream house’ series ‘Welcome To Paradise’ on Safe Trip, as well as a personal viluime of the acclaimed ‘Selectors’ series on fellow Amsterdam imprint Dekmantel.
Armed with an ever-changing bag of unusual musical delights, a head-full of ideas and a studio full of vintage kit, Young Marco is set to push on in the years ahead. It looks like that upward trajectory will continue for some time to come.
© 2020 PollerWiesen Hoffmann & Peiki GmbH
‹ › ×